What is Fecal Calprotectin? 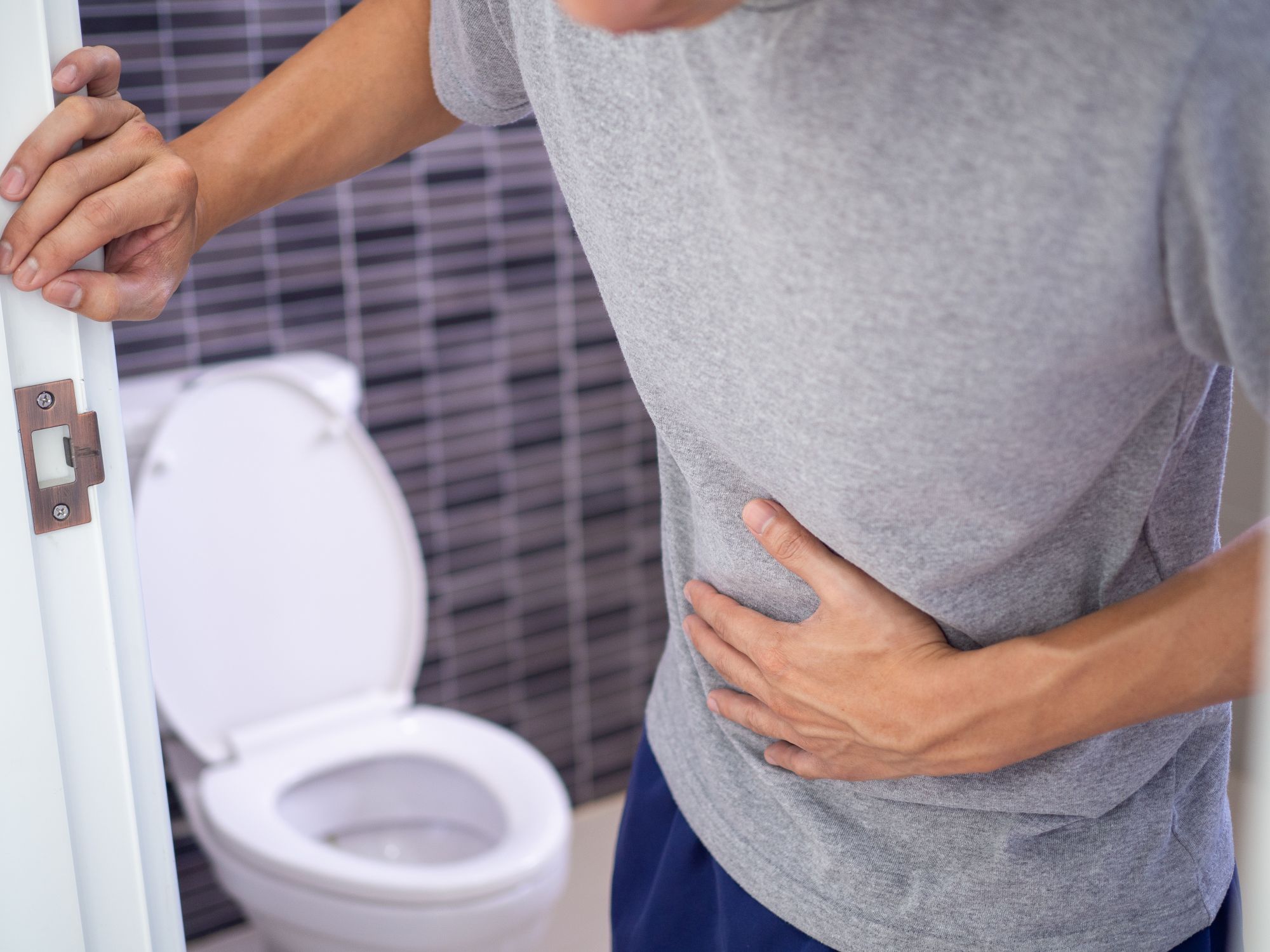 Calprotectin is an inflammatory protein abundantly present in neutrophils, and also, a calcium binding protein which is released from migrant neutrophils after infiltering to the intestinal mucosa [*1]. The amount of calprotectin in feces increases accompanied with intestinal mucosal inflammation. Therefore, measuring the amount of calprotectin in feces can be used for disease monitoring of inflammatory bowel disease (IBD) patients and distinguishing IBD (e.g. ulcerative colitis, Crohn’s disease) from functional intestinal disorders (IBS; e.g. irritable bowel syndrome) [*2-5].

What standards of measurement are used for fecal calprotectin?

Manufacturers are set the threshold at 50μg/g (mg/kg) commonly as the marker of the distinguishing IBD from functional intestinal disorders [*6]. 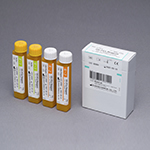 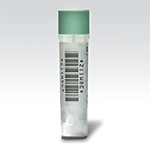 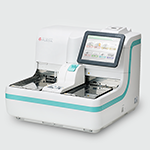