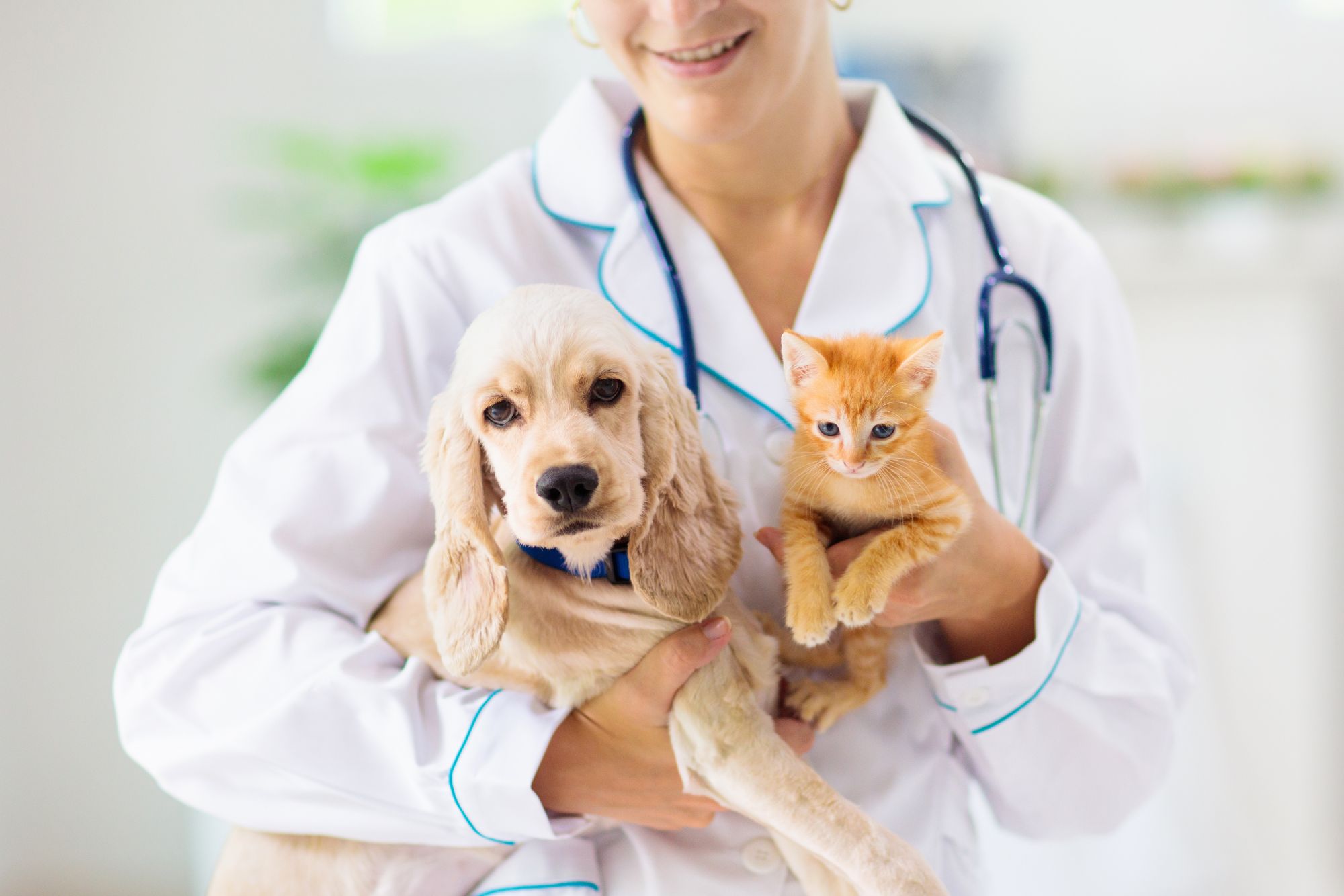 SAA as an ancient protein 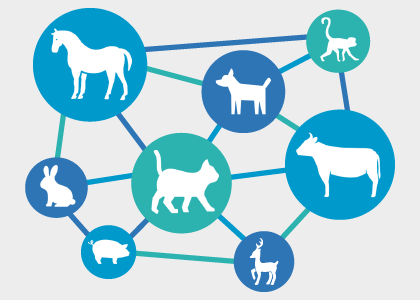 Serum amyloid A (SAA) is an apolipoprotein associated with HDL, and the molecular weight is 11.4 kDa. The protein has been evolutionarily conserved among a wide range of vertebrate species [*1]. And more anciently, SAA has been identified in an echinoderm, sea cucumber [*2].

SAA as an inflammation marker 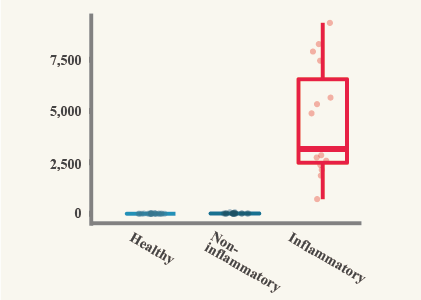 SAA is also known as one of the acute phase proteins (APP) in serum and plasma.

Tissue damage, such as trauma, infection, stress, neoplasia and inflammation, triggers acute phase response (APR) as a part of the early-defense or innate immune system [*3]. APP are synthesized from liver and certain extrahepatic tissues during APR [*3, 4].

In some species, SAA is classified as a major APP (the concentrations increase more than 10-fold when inflammation occurs). For example, equine, feline, bovine, canine, goat, mouse, porcine, rabbit, sheep, cheetah, and elephant seal are found to have SAA as a major APP [*3, 5, 6] . The concentration of equine SAA increase from 10 to often 1000 times [*4]. 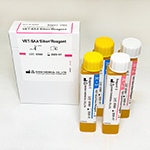 Immunoassay reagent for multispecies SAA. *Veterinary research use only product